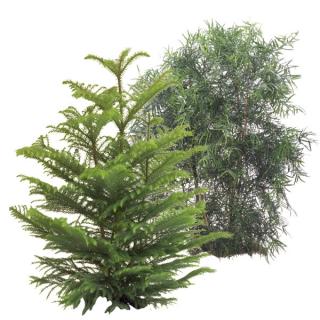 Conifers can provide a graceful and delicate quality to indoor plant displays. Only a small variety of conifers have been cultivated for indoor use, with Podocarpus and the Norfolk Island Pine being the most common. Norfolk Island Pine is especially popular in holiday plant displays, since it resembles a Christmas tree and can be (carefully) decorated for the holidays. Conifers make excellent lone specimens in containers, but also add interesting texture to group plantings.

Most indoor conifers require medium to bright light, even full sunlight if it's available. They typically prefer to remain slightly moist during growing months, and to dry out between deep waterings during winter months. They can endure dry air, but flourish in higher humidity levels.

Conifers are among the most ancient plants alive today, going back to the age of dinosaurs. The genus Podocarpus originated at the beginning of the Triassic Period, about 250 million years ago. The genus Araucaria, which includes Norfolk Island Pine (not a true pine, by the way), first appeared on earth about the same time as Podocarpus. Interestingly, a close relative of the Norfolk Island Pine, the "Monkey Puzzle Tree" is virtually unchanged from the way it appeared in dinosaur age fossils; as such, it is sometimes referred to as a "living fossil." 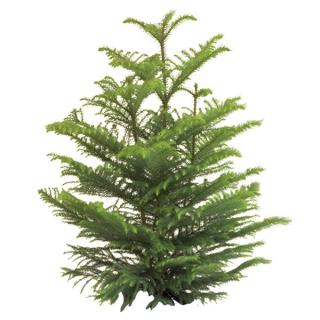 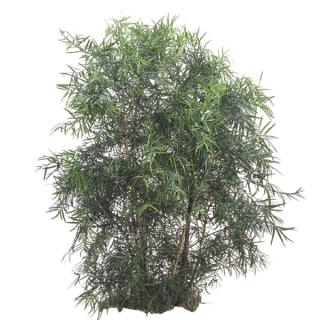 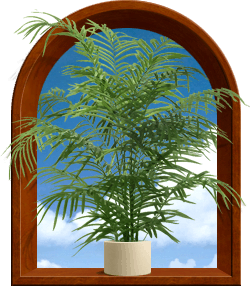